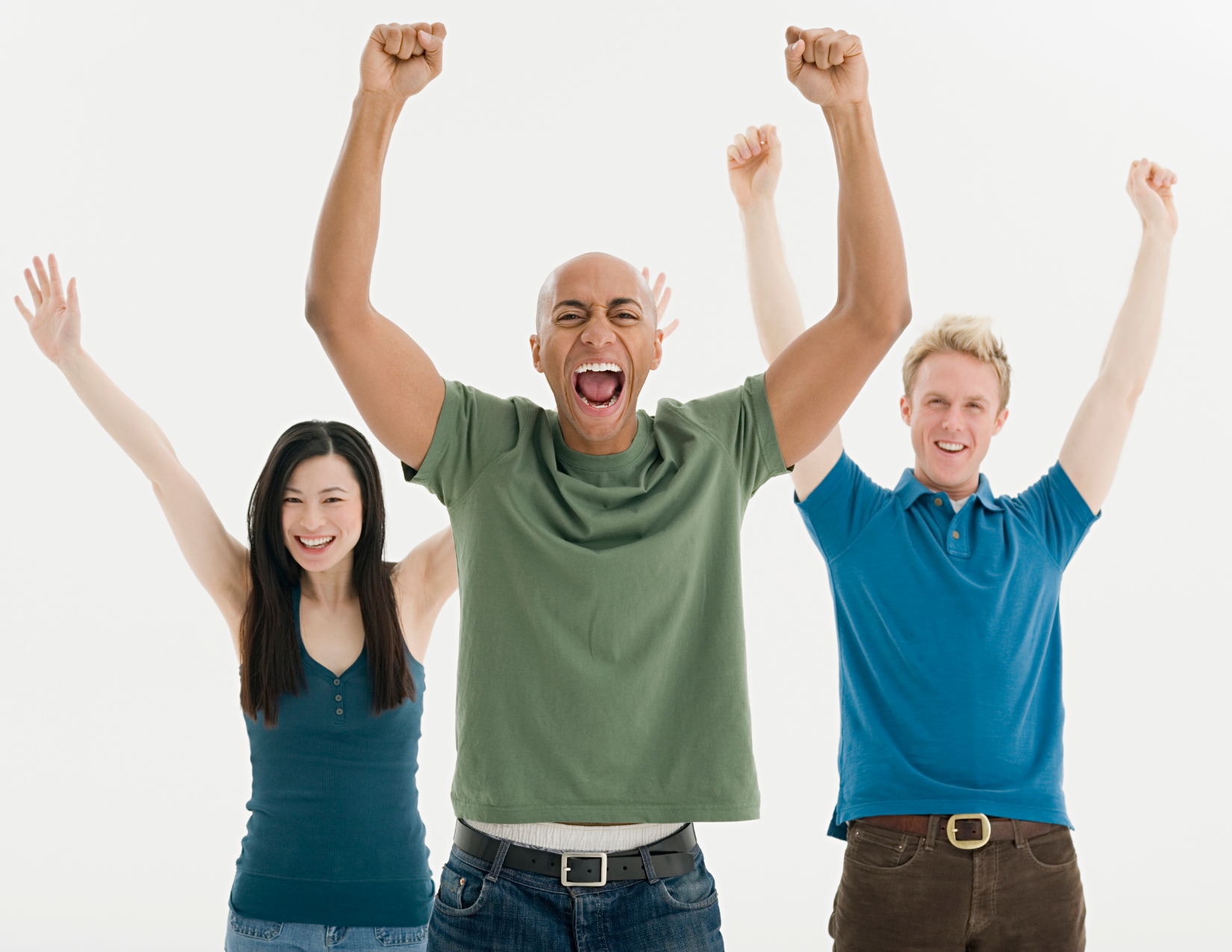 We are proud that we have the opportunity to support these achievers!

Alex
‍
Alex came to us with a 20-year history of digestive issues. Often he would experience discomfort like bloating and abdominal pain after large meals, take-out, or a restaurant outing. When he went to the gastroenterologist, nothing definitive was discovered. He was told that he might have IBS, but was never officially diagnosed.

He started to peruse the internet in the hopes of resolving his digestive discomforts and came across the low-FODMAP diet. After trying the diet on his own for 4 weeks, his symptoms somewhat decreased. But now he was on this very restrictive diet and didn’t know how to come off of it without exacerbating his symptoms.

His biggest concern coming to us was to finally get on a path to regular, predictable bowel movements and to get help reintroducing foods to make sure he was following a nutritionally balanced diet while keeping his symptoms at bay. Plus, he also really missed eating gluten, onions, and garlic!

After speaking with Alex, we were skeptical that the FODMAPs were the cause of his gastrointestinal (GI) discomfort. When we looked at the typical foods he ate, his meal timing, the volume of food he consumed in one sitting, etc., it was clear that his bathroom runs were more likely caused by common GI triggers. In his case, we found that his symptoms started after he ate large meals, fried, spicy or high-fat foods - or a combination of these. And because he was following a low-FODMAP diet, as a consequence, (1) he ate less of these triggering foods and (2) his meals were smaller (he didn't order take-out and he purchased already-made low-FODMAP meals).

Since Alex had already put himself on a low-FODMAP diet, he preferred that we complete a true re-introduction of all the FODMAP groups as opposed to liberalizing his diet entirely. He felt this would give him the confidence and reassurance that these food components were not the culprits. We agreed!

After we completed the reintroduction phase of the low-FODMAP diet, Alex was over the moon that his symptoms didn’t return. He now knows what his own personal triggers are and can plan accordingly before heading out the door to an important family outing, a work event, or a restaurant. And we were over the moon as well, knowing we provided him with the least restrictive, nutritionally-sound eating pattern that was appropriate for his belly!

Get started for FREE with a 15-min Complimentary Consultation